Two professional killers armed with revolvers and a few biscuits are waiting in a windowless basement for word of their next macabre assignment unsure of who it will be or when it will occur.

Capital T Theatre is proud to present Nobel Prize-winning playwright Harold Pinter’s acclaimed and sharp one-act play The Dumb Waiter. Hilariously entertaining, but darkly threatening and claustrophobic, this endlessly absurd thriller will captivate and bemuse you from start to finish. 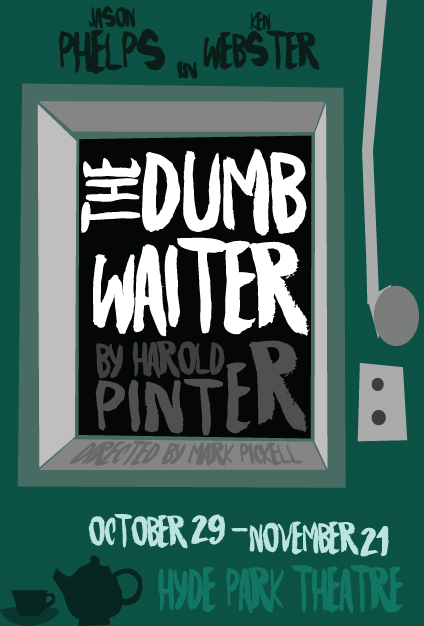