In this hilarious sequel to Greater Tuna, it's Christmas in the third smallest town in Texas. Radio station OKKK news personalities Thurston Wheelis and Arles Struvie report on various Yuletide activities, including hot competition in the annual lawn display contest. In other news, voracious Joe Bob Lipsey's production of "A Christmas Carol" is jeopardized by unpaid electric bills. Many colorful Tuna denizens, some you will recognize from Greater Tuna and some appearing here for the first time, join in the holiday fun. A Tuna Christmas is a total delight for all seasons, whether performed by two quick changing comedians as on Broadway or by twenty or more. Production requirements are minimal, making the play suitable for school and community producers as well as large venues. Audiences who have and who have not seen Greater Tuna will enjoy this laugh filled evening.

"So funny it could make a racoon laugh affectionately at Davy Crockett...It's far too good for just Christmas." - The New York Post

"The hilarity...never lets up."- The Village Voice 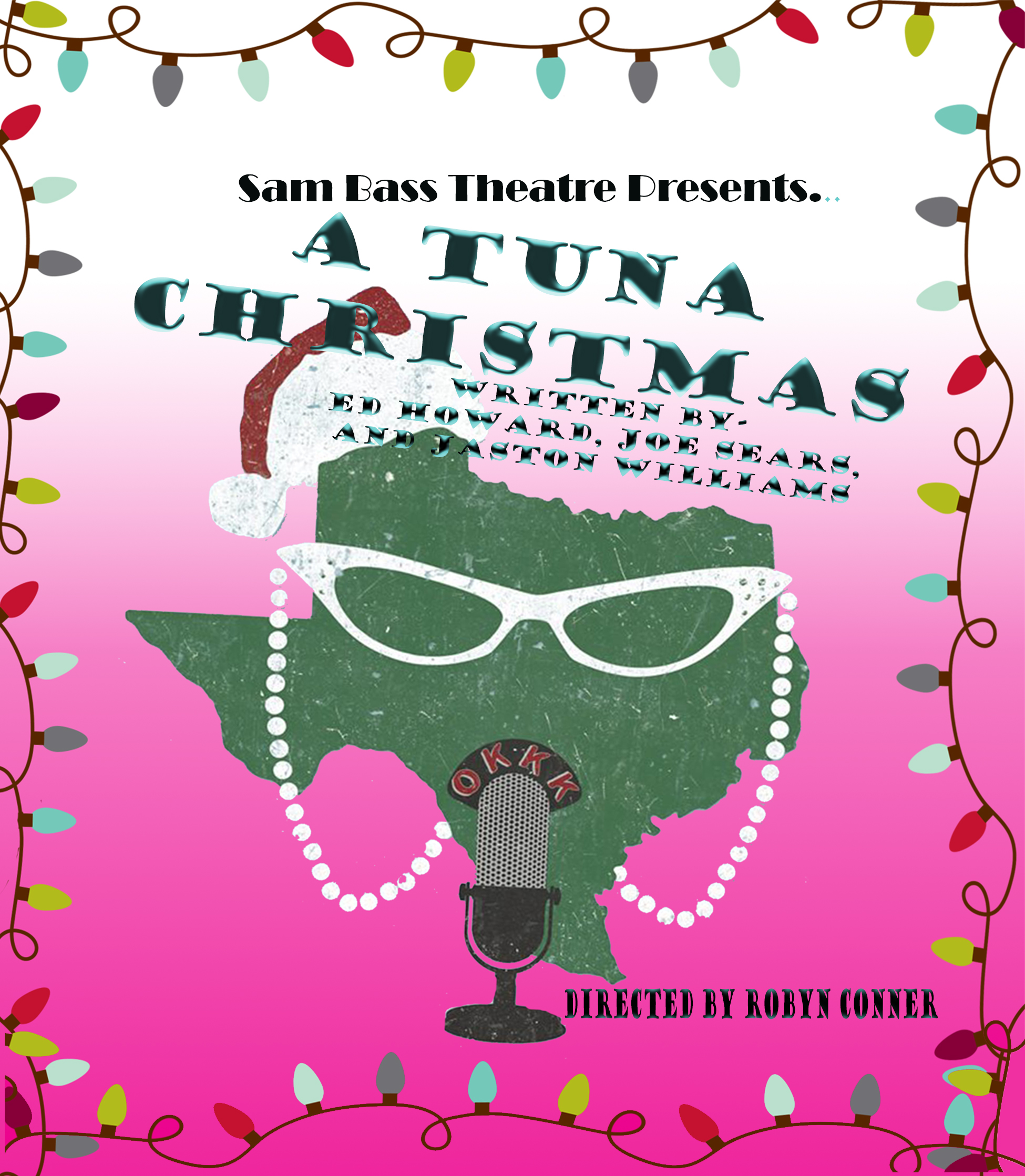